Off to a Good Start

Ok...so after a 3 week break from work, I am FINALLY back in the saddle. It's been forever since I last blogged, but in my defense, the holiday season was absolutely insane. I had sessions and wedding every day from October 15-December 11. Ya...crazy! Aside from the work craziness, we found out on Thanksgiving that we were expecting (which explained the intense fatigue I had been experiencing). I continued working as much as possible, but started feeling really awful around the first week of December. I was having horrible morning sickness that was lasting all day long. Unfortunately, I miscarried on Christmas Day, which prompted my delayed return back to work. I had intended to begin shooting again after New Year's Day, but really needed to take some time and heal both physically and emotionally. I extended my hiatus until January 9, which is when Jude returned to school. I jumped back in full force and shot a beautiful newborn baby girl on my first day back. Cara, the mother, was apprehensive about asking me to do the session because of our recent loss. I actually considered turning it down for fear that I would get too upset and lose it in the middle of the session. However, I felt I could handle it and thought "hey...this might actually be GOOD for me". I am sooooo glad I did, because it was a fantastic way to divert my energy back to my work. So, here is a peek at a few of the images from Charlee's session. I will REALLY try to be more diligent about blogging, especially since I have some AMAZING weddings coming up. Anyway...here ya go! 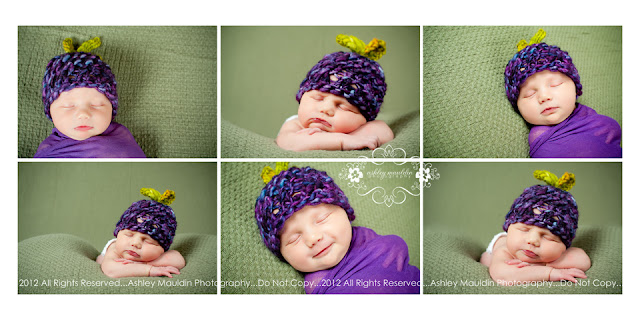 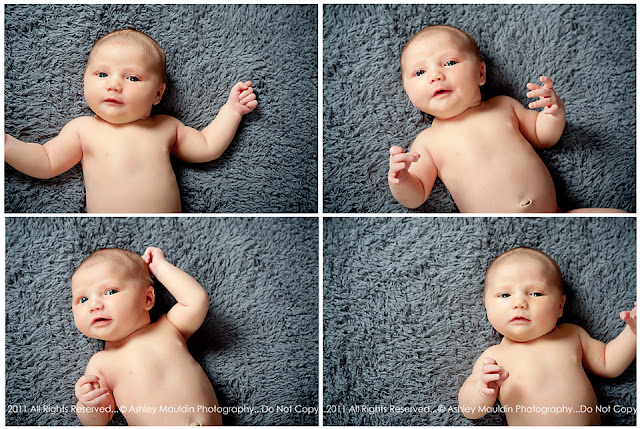 Ashley Mauldin
I am a wife to an amazing man, a Mommy to a beautiful little boy named Jude, as well as a photographer of love and life. I am very much an extrovert and I meet no strangers. I love meeting new people, but am very picky about who I choose to surround myself with. I am a very loyal person and I expect the same. I am a giver and I NEED to be needed. I laugh at my own jokes, even when no one else does. I am afraid of spiders and have really crazy dreams. about spiders. big, eight foot ones, that wear a diaper and rap. I like to do impressions and I can cluck like a chicken. I also do a killer Meatwad. I am borderline OCD. I have a ridiculously clean house and my husband likes to rearrange things to freak me out. I pee when I get tickled and it's not funny. Stop laughing. I love art. I love making art. My friends say that I make inappropriate comments. I do, but I do it because I like the faces they make.